NOVA'S RED ROOM PRESENTS AN EXCLUSIVE FAN EVENT WITH TAYLOR SWIFT ON THE BEAUTIFUL HAMILTON ISLAND, THANKS TO QANTAS

NOVA Entertainment has secured the biggest artist in the world, TAYLOR SWIFT, to perform against the extraordinary backdrop of Hamilton Island in the biggest Nova’s Red Room ever. The only way to win access to this experience is through the Nova Network and partner channels from 2 November.

Hosted by Nova’s Kent ‘Smallzy’ Small, Nova’s Red Room with Taylor Swift will provide fans with an unforgettable and intimate experience at one of Australia’s most iconic destinations, Hamilton Island.

Seven-time Grammy Award winner and the youngest recipient of the Grammy Award for Album of the Year, Taylor Swift is the only artist in history to have three albums hit 1 million in the first-week of sales (Speak Now, RED and 1989). One of Time magazine’s 100 Most Influential People in the World and twice voted Billboard Magazine’s Woman of the Year, Taylor Swift will front a very special Nova’s Red Room during her Australian leg of The 1989 World Tour.

Nova continues to push the boundaries in utilising its market leading music credentials to deliver listeners, fans and partners with the biggest music and content experiences and unique access to the world’s greatest artists.

Paul Jackson, NOVA Entertainment’s Group Program Director said, “This is by far the most important music driven event we’ve ever created, with the biggest artist in the world. Working together Hamilton Island, Qantas, Michael Gudinski and Frontier Touring, has allowed us to provide an experience that fans and clients will never forget.”

Taylor Swift is known for her close relationship with her fans and the exclusive concert at Hamilton Island will provide the opportunity for supporters to see her perform live at a very iconic Australian location – Hamilton Island.

The only way to win access to this experience is through the Nova Network and partner channels from 2 November. Fans at home will be able to check out the experience on Nova’s digital and social channels during the tour.

Hamilton Island is one of Australia’s most spectacular and sought-after holiday destinations, right in the heart of Australia's spectacular Great Barrier Reef. There's plenty to do during your Great Barrier Reef holiday on Hamilton Island. You can enjoy a wide selection of bars and restaurants, year-round cultural exhibitions and performances, an abundance of water sports and activities - and that's just the start. For sailing enthusiasts, there’s the Hamilton Island Yacht Club, and for keen golfers, the Hamilton Island Golf Club is the only Australian 18-hole championship course on its own island.  Plus, with six different levels of accommodation to choose from across the island - ranging from plush, couples’ suites, to family-friendly apartments and holiday homes, a holiday on Hamilton Island really does offer something for everyone. 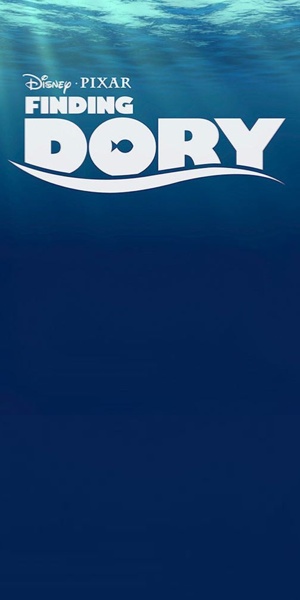 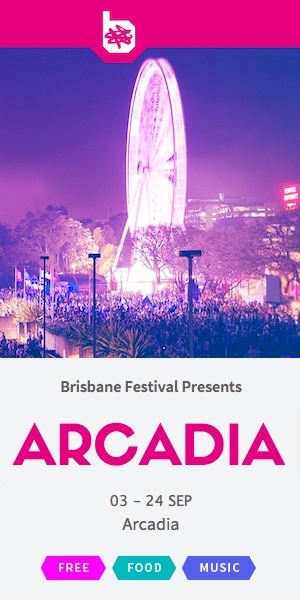 Sydney is Australia's most populous city and home to close on 4.5 million people, and about 1.5 million people who were born overseas, so you'll love how cosmopolitan and rich the cultural opportunities are. From food, to fashion, to entertainment you have a multi-cultural masterpiece at your feet. Tourists can spend weeks in Sydney, but if you only have a few hours or days, be sure not to miss, the Sydney Opera House, Harbour Bridge, The Rocks, Taronga Zoo, shopping along the Pitt Street Mall and the beauty of the Queen Victoria Building.

Some of the best ties in the world, are made by hand, at Rochefort Ties, a Sydney gentleman's fashion house of international renown. Hand-made, made-to-measure suits, jackets and tousers are also available, along wih a bespoke collection of garments for both men and women.

Over 13,000 fish and aquatic attractions.

Sydney's  public aquarium, right in the hear of the city, is a perfect day out for tourists and residents. Fourteen themed zones, include the world's largest Great Barrier Reef display, a child-friendly, touch-feel-discover Rockpool, Sharks, Turtles and a Bay of Rays. Penguins, exotic fish, jellyfish and sharks, all in environmentally-friendly, displays.